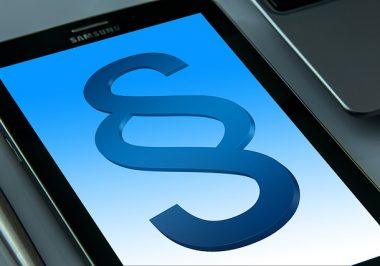 The move comes just days after it was confirmed the commissioner had issued the social media giant with a preliminary order to stop sending data transfers from EU users to the US.

The order has major implications for Facebook and other tech companies who transfer data to the US.

Judicial review proceedings are now being sought by Facebook, challenging a decision or decisions made by the commissioner.

The tech giant is understood to believe that the DPC decision is premature, casting aside other potential solutions to fixing the data transfer issue too quickly.

Papers were filed with the High Court yesterday but have yet to become publicly available.

It is likely the social media company will seek an early hearing.

The commissioner’s order is the result of a European Court decision in July, which struck down the transatlantic ‘Privacy Shield’ treaty.

It means the validity of ‘standard contractual clauses’ (SCCs) used by thousands of Irish and European companies to transfer data, is now closer to being cancelled.

Facebook reacted by claiming that a cancellation of SCCs could cause near-term chaos for the global economy.

Former deputy prime minister of the UK Nick Clegg, who is now Facebook’s vice-president of global affairs and communications, said earlier this week the impact would be felt by businesses large and small, across multiple sectors.

“In the worst case scenario, this could mean that a small tech start up in Germany would no longer be able to use a US-based cloud provider,” he said.

“A Spanish product development company could no longer be able to run an operation across multiple time zones. A French retailer may find they can no longer maintain a call centre in Morocco.”

The commissioner’s spokesman has declined to comment on the matter.

Although papers have been lodged in court, they have yet to be served on the commissioner, Independent.ie understands.

Asked about the issue, a Facebook spokesperson said: “A lack of safe, secure and legal international data transfers would have damaging consequences for the European economy. We urge regulators to adopt a pragmatic and proportionate approach until a sustainable long-term solution can be reached.”